FUT Coins – the gold rush for a virtual currency 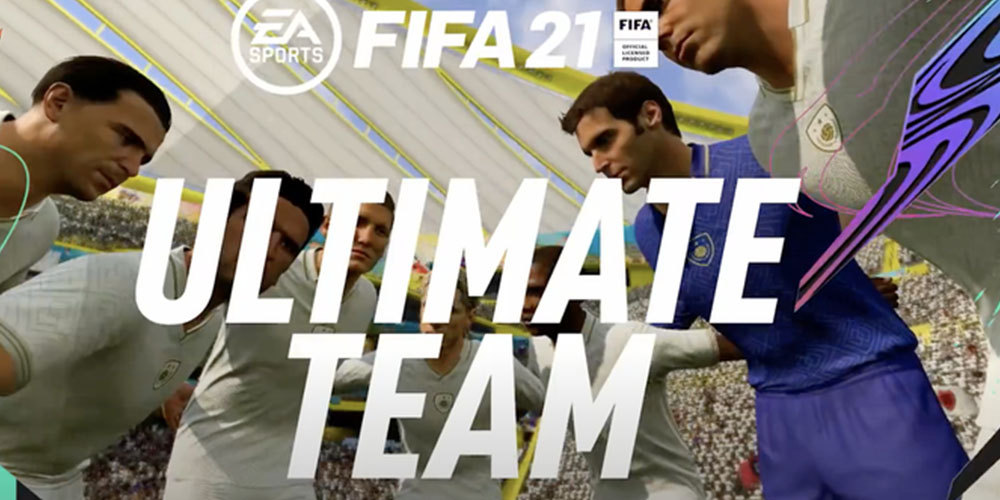 Just like this real world, the virtual world of the FIFA game series is governed by the FUT coins. As a FIFA player, you must know about the Fifa Ultimate Team, commonly called FUT by the FIFA players. For those of you who are not aware of FUT; it is a game mode where you can design your own team from scratch, train them, make their jerseys and much more.

What is FUT Mode?

The FUT mode allows you to coach your team and create strong players who can beat teams from all over the world. However, to buy resources for your team, you need money. And the money in the FIFA games is known as Coins. As these coins are used in the FUT mode, they are also called FUT coins or FIFA coins.

How do you earn FUT coins?

There are several ways to earn these coins to make your team. You can sell your players in the auction, win matches and earn rewards or receive the coins as a gift from other players. Most of the ways of earning coins in the game are really slow and need a lot of effort. This is why many players choose to buy FUT coins online.

Even though it is not allowed by the creators of the game and goes against the game’s policy, it is quite common. There are many players and even websites that sell FIFA coins or FUT coins to other players of the game. However, it is mentioned in the game’s terms of use that the selling, buying or transferring of FUT coins is considered cheating. In case the players get caught doing so, they might get banned from the game or their game’s progress and coins will be reset.

How can you buy FUT coins?

Although it is against the game’s rules, you can still buy FUT coins from many different options. You can sell your team player to someone in exchange for the price you set. You can put up your player in an auction and let the buyers decide how much they want to pay. You can get the coins transferred to your account, or you can share your details with the seller and let them transfer to your account.

If you decide to buy coins, know that it is not allowed in the game. Still, if you want to do it, make sure that the other party is reliable and do not share any of your personal information like credit card information with anyone. Do not fall for sellers who offer extremely low prices and do not buy too many coins that you can not use. Because if you change the game’s version, you won’t be able to use the coins from the previous version.

Important accessories to have on your 3D printer

Four Points to Note When Picking a Laptop Battery

Airsoft Helmet Accessories That Will Up Your Game

Criteria to Choose the Best Hats for Your...

The Different Types of Wine Glasses and What...

What Are The Benefits Of Wearing A Pastel...

Characteristics Of Brazilian Hair That Every Woman Should...

How To Match Your Hair Texture With Wigs？

Four Points to Note When Picking a Laptop...