What You Should Know About Blockchain Technology 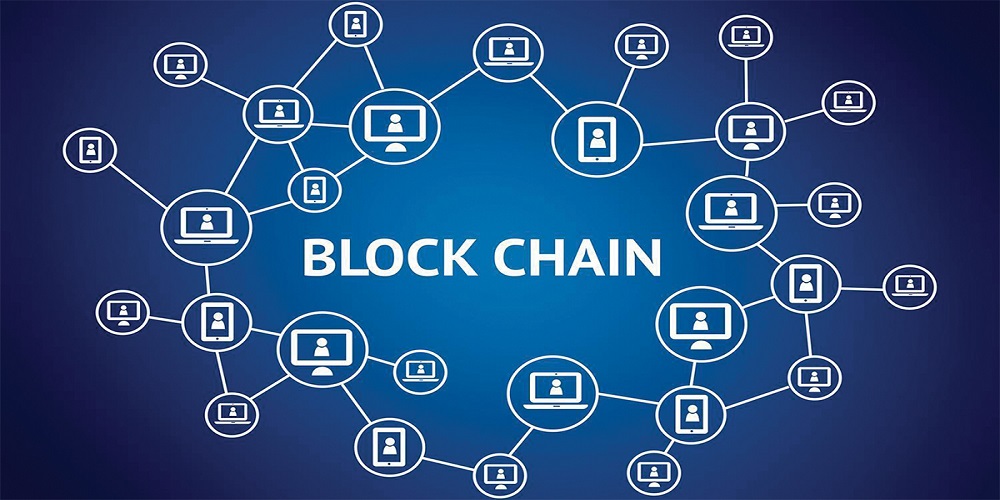 Blockchain is a type of ingenious technology that’s rapidly growing in popularity. Even though it isn’t all-new, blockchain technology is successfully conquering a lot of industries. Since the BlockChain regulation is starting to bring a total change in recent times, you may have some questions regarding it. Stick to this read to find your answers:

What Does Blockchain Mean?

Blockchain generally refers to a distributed ledger that hosts all transactions regarding Bitcoin. Information on the blockchain is usually open-source, which means that anyone can access its details whenever they want. Since it’s a distributed ledger, no single person can control any of the records stored in it.

So, anyone who has been included in the network can add data but cannot alter anything.

How is BlockChain Technology Used in Businesses?

Also, it makes use of the principle of cryptography to ensure that all forms of data stored cannot be duplicated, hacked, or misused. Since all transactions are done on different computers at once, it’s often difficult to alter records.

What are the Different Types of Blockchain?

There are three major types of Blockchain. They are:

This is a type of decentralized blockchain platform. It’s open-source, which means that anyone, as long as they have complete access to the internet can join the blockchain network. They will also be able to access presents and records as well as verify transactions on the network. Examples of the public blockchain are Bitcoin and ethereum.

This is the direct opposite of the public blockchain. It’s more centralized and comes with restrictions. This means that anyone willing to join the network will need to obtain permission. They are often found inside an Enterprise or an organization. An example of the private blockchain is Corda and Hyperledger

This is a combination of the private and public blockchain. If you own a business, the hybrid blockchain allows you to choose the kind of data you want to put out to the public and the one you prefer to keep private.

Is Creating a Separate Blockchain For My Business Possible?

Yes, it’s possible. As you may already know, the public blockchain can be accessed by anyone, but the private business records of an organization can also be kept private and not be stored on it. This means that the open-source feature of blockchain technology can be taken advantage of to create a private blockchain. After it’s fully customized, any business can use it to store their private business record.

Can I Create an Ethereum Blockchain Token?

Yes, you can create an Ethereum token on blockchain technology. It also had

Before going ahead to invest in blockchain technology, you need to understand how it works. This article gives a total breakdown of the different concerns you may be having about blockchain.

key elements to check when selecting a wholesale supplier

Essential CNC Processes and their Differences

How the Slide Fastener become known as the...

How can you make stadiums safe for all?

Which is better between mobile apps and mobile...

Types of Fibre PLC Splitter and their Applications

Ways to take adequate care of your laptop...