How the Slide Fastener become known as the zippers 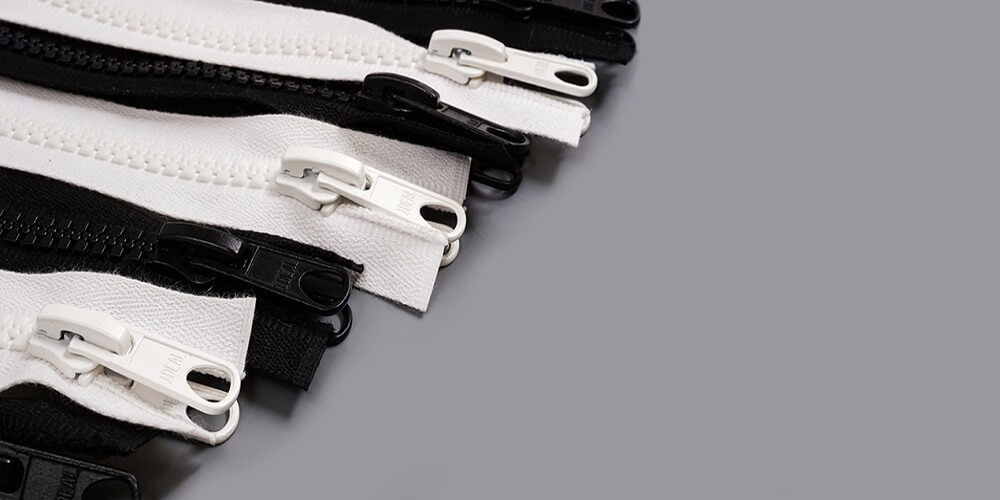 Sometimes in history called a “slide fastener”, a fermeture eclair is an important part of many garments. It is used as a closure in clothes as well as many other articles. The introduction of zippers into history took place in the 1890s in a primitive form. And not until the In the 1930s, zippers were not widely adopted in clothing.

This will provide with everything you need to know about the evolution of zippers. By the end, you should have a good idea of how zippers affect out modern culture.

The slide fastener, known to many Americans as the zipper, can be traced down to the early 1899’s when a Midwestern traveling salesman known as Whitcomb Judson invented something that shook history.

His invention, patented by him was a device is known as a “clasp locker or unlocker” for shoes. This invention was made up of hooks and eyes, on it was a key or slider which was used to engage each pair of hook and eyes

As the years went by, Judson made modifications to his invention and came up with the idea of an automatic hook and eye. Not long after, his invention attracted the attention of entrepreneurs who were willing to give him money to continue in his modification process.

After several years of unsuccessful sales efforts, the Hoboken Company acquired the services of Gideon Sundback. Gideon was trained as an electrical engineer. They soon found that he was quite good at his work.

After examining the hook and eye fastener, he concluded that the model was not adequate for any form of automatic fastener. And late in 1913, he introduced a fastener that does not have a hook. Based on the novel principles, this fastener looks like all the important parts of a modern metal zipper.

Sundback’s invention now needed machinery. The fastener with no hook once again caught the eye of entrepreneurs and they decided to fund the construction of custom machinery for his product. The fastener with a hook was a very smart device but it was quite expensive.

1930 ushered in the acceptance of zippers into the clothing society. It was now accepted as part of male and female clothing but only in bits. A few years later in 1937, zippers started to surface in big fashion lines.

A combination of lower prices due to high demand and mass production as well as the acceptance into modern fashion overcame the long resistance by garment makers. In the 1950s, the zipper became the default fastener for everything.

Through the twentieth century, the zipper became so universal that it became almost invisible in most clothing. It has multiplied in size, style, form, and even function. It ranges from Ziploc bags to zippers used in spacesuits and surgery. The zipper has maintained its characteristic, conveying openings and closings, or separating and bringing together.

Despite so many alternatives springing up such as the modern Velcro or old fashioned buttons, the zipper does not seem like it is on its way out of its place as the most widely accepted and used fastener.

What You Should Know About Blockchain Technology

Essential CNC Processes and their Differences

How can you make stadiums safe for all?

Which is better between mobile apps and mobile...

Types of Fibre PLC Splitter and their Applications

Ways to take adequate care of your laptop...